« Fabulous to Futile in Flushing: A Year-by-Year History of the MetsDynasty: The New York Yankees, 1949-1964 »
Back to: Team History 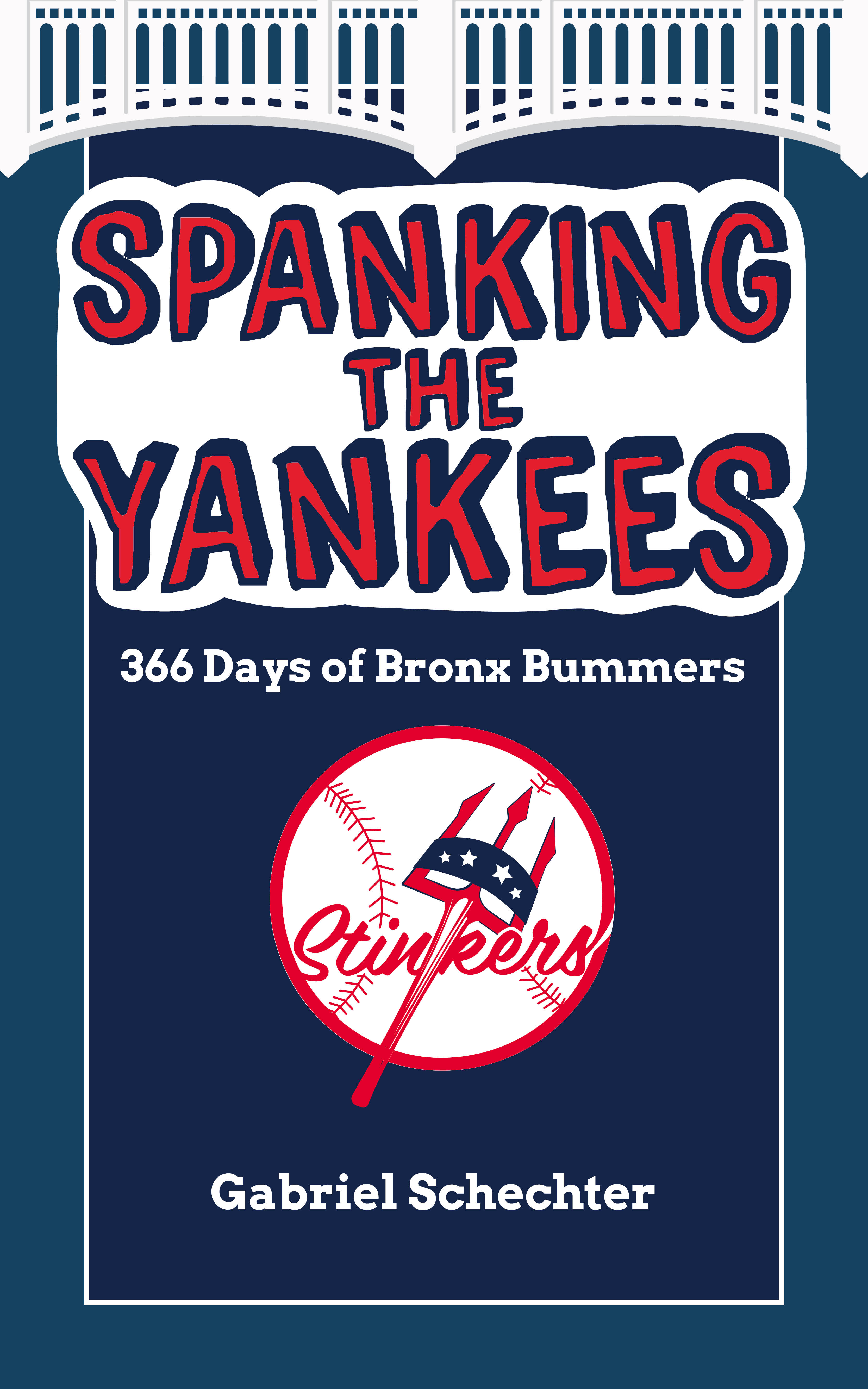