« John McGraw: A Giant in His TimeFastball Fari: A Novel »
Back to: Published 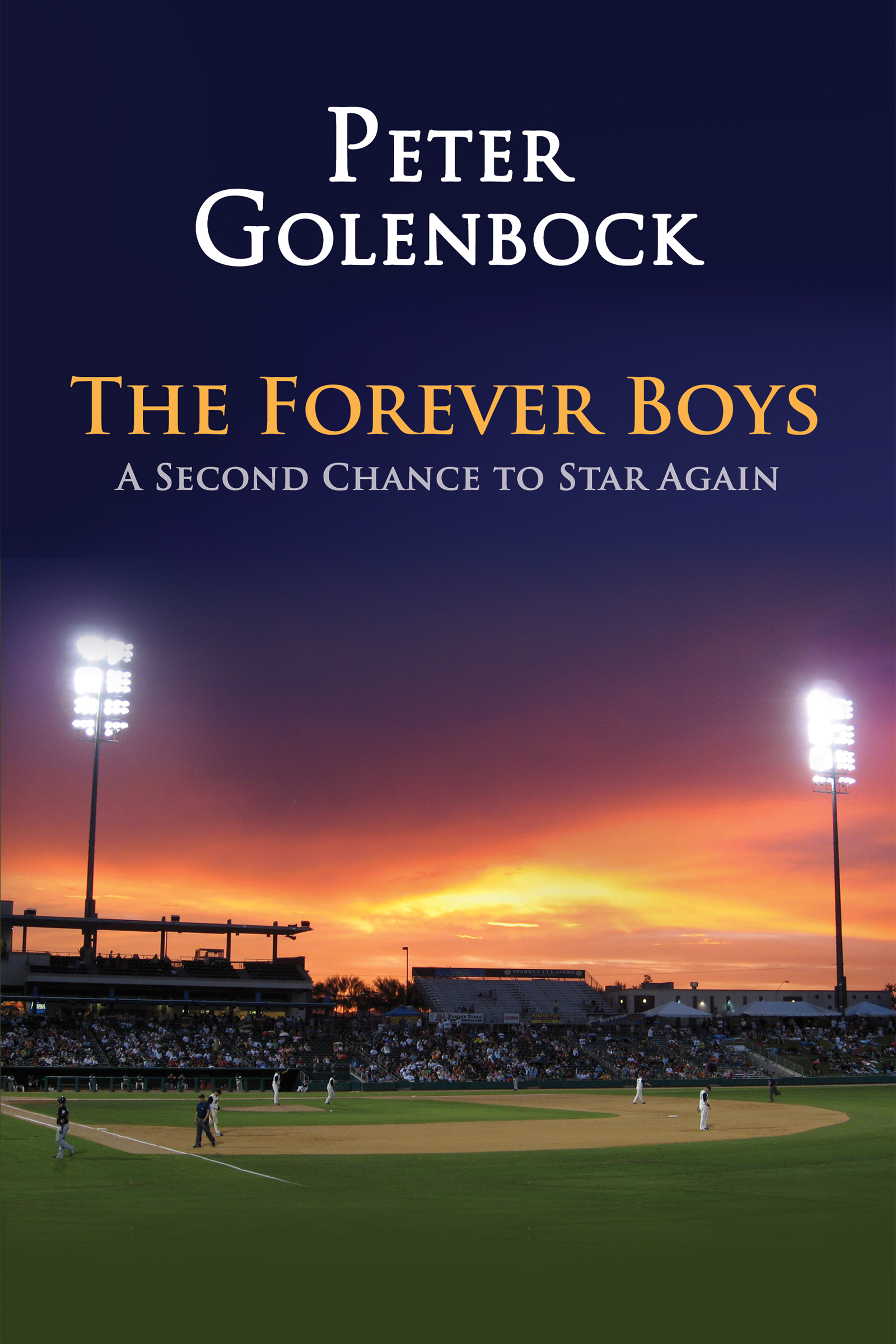