« The Forever Boys: A Second Chance to Star AgainBoots Poffenberger: Hurler, Hero, Hell-Raiser »
Back to: Published 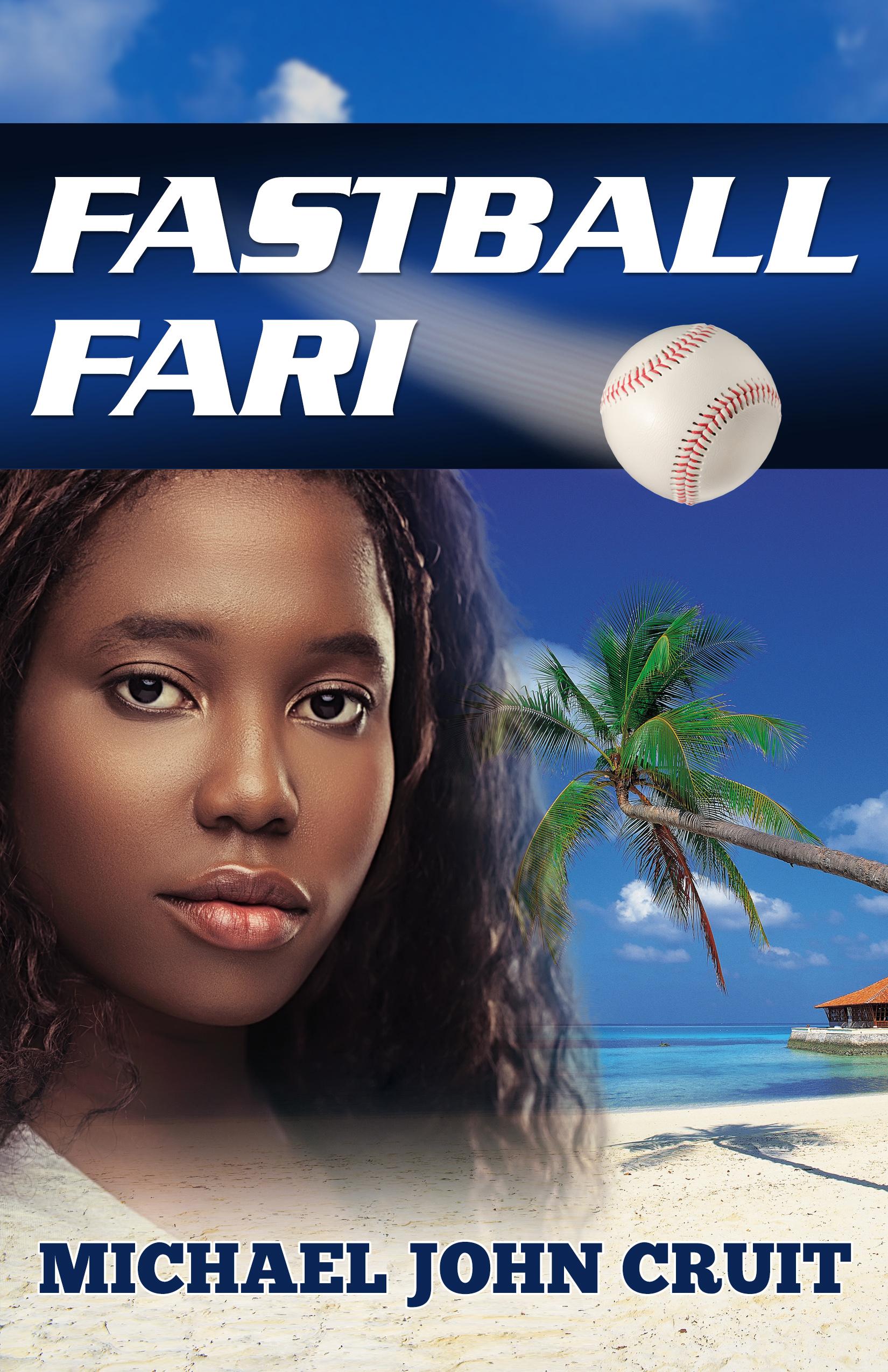