« Fastball Fari: A NovelSlouching Toward Fargo »
Back to: Published 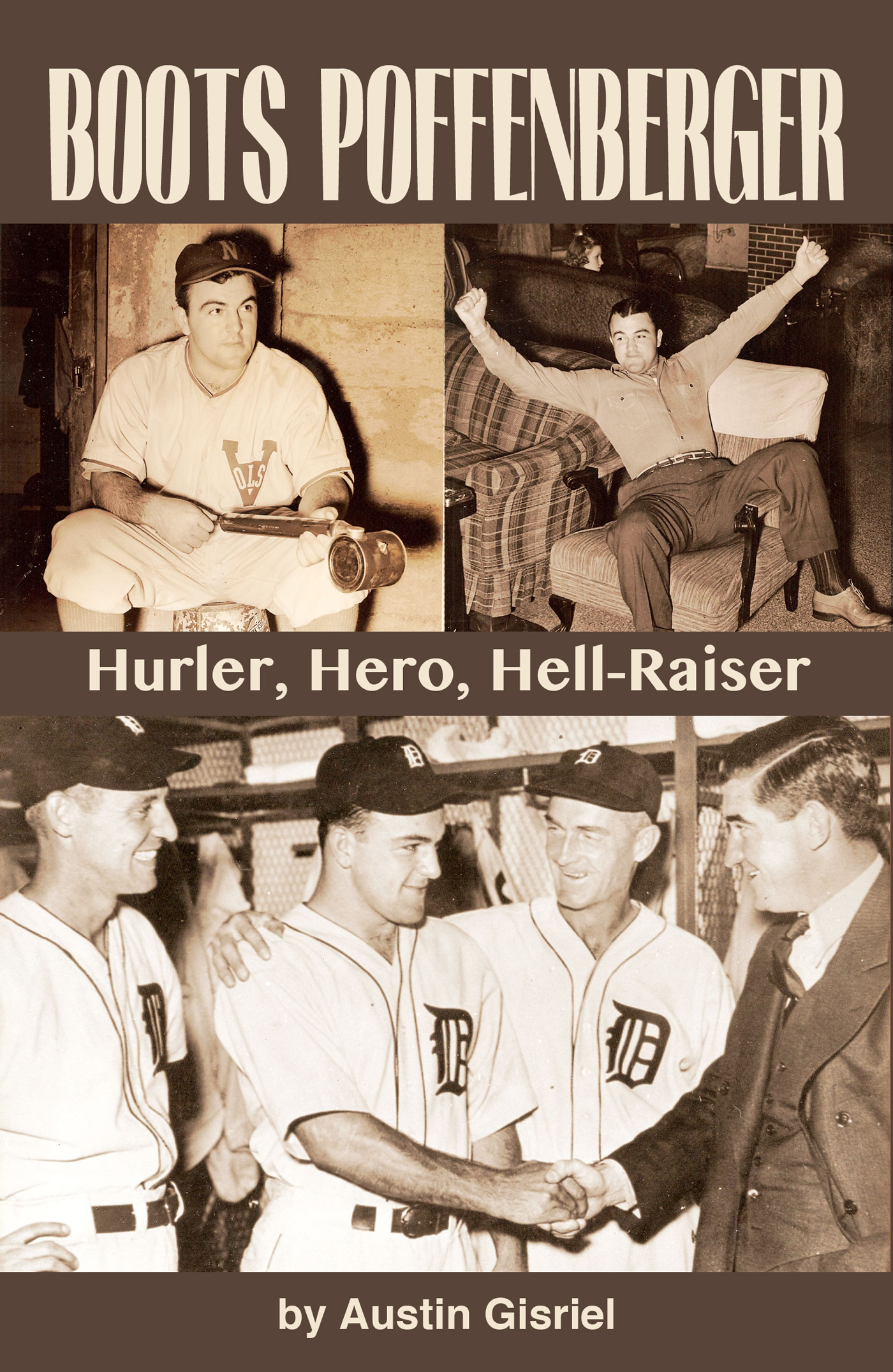