« Global Baseball Classroom: Reflections Beyond HomeBaseball's Untold History: The People »
Back to: Published 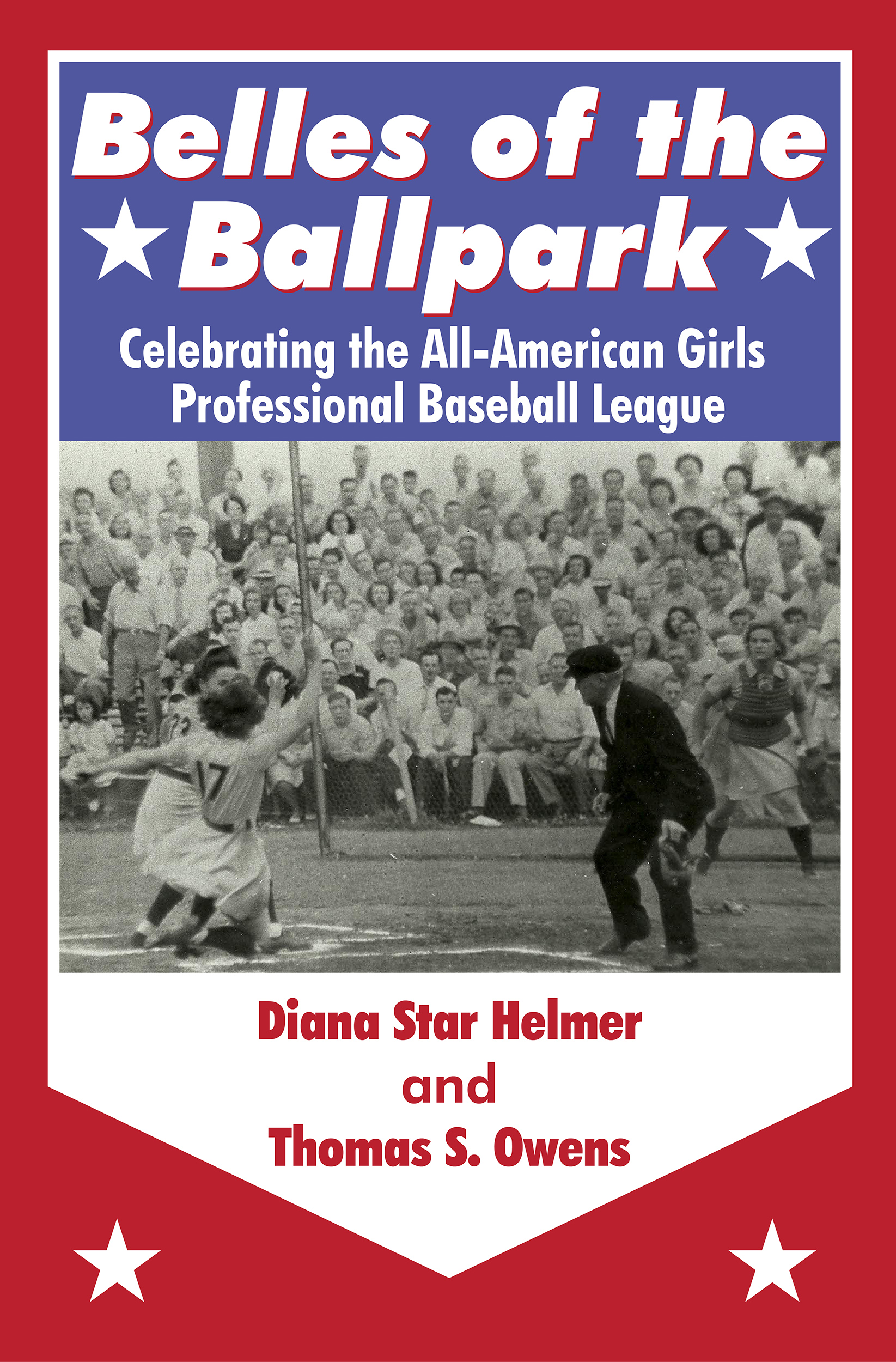