Pitch That Killed, The: Ray Chapman, Carl Mays and the Pennant Race of 1920

Not Rated Yet Author: Mike Sowell 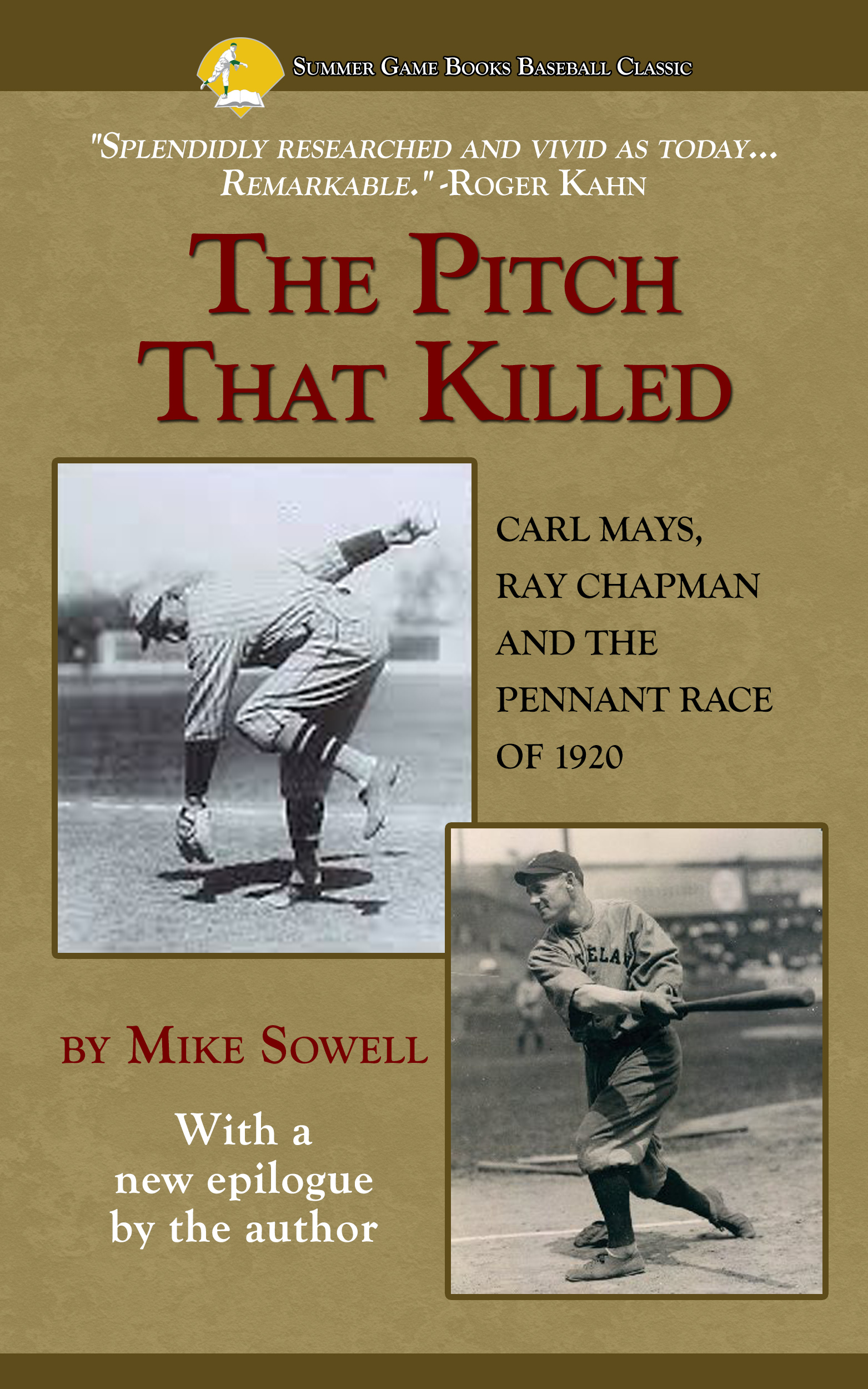 On a torridly hot August day in 1920, Ray Chapman was struck and killed by a Carl Mays fastball in what was and remains the only on-the-field fatality in the history of major league baseball. The drama of Good Guy Ray Chapman versus Bad Guy Carl Mays is a wrenching human tale. Add to it an intense pennant race, the meteoric ascension of Babe Ruth who revolutionized how the game was played, the banning of the Black Sox players for throwing the previous year's World Series, and the story grows to one of the most fascinating and compelling in the annals of baseball history.

Mike Sowell's brilliant account of the events of 1920--meticulously researched and mellifluously written-captures all the intensity and tragedy of the moment of the Chapman beaning and the entire incredible season. Only a writer of Sowell's power and skill could do justice to such a tale, and the result is one of the mostly highly respected and widely acclaimed baseball books ever written.

The Summer Game Books edition is the first and only eBook of this classic, and features an exclusive new epilogue by the author, now with 25 years of perspective, during which time the legends of Mays, Chapman, and Chapman's replacement, Joe Sewell, have only grown.