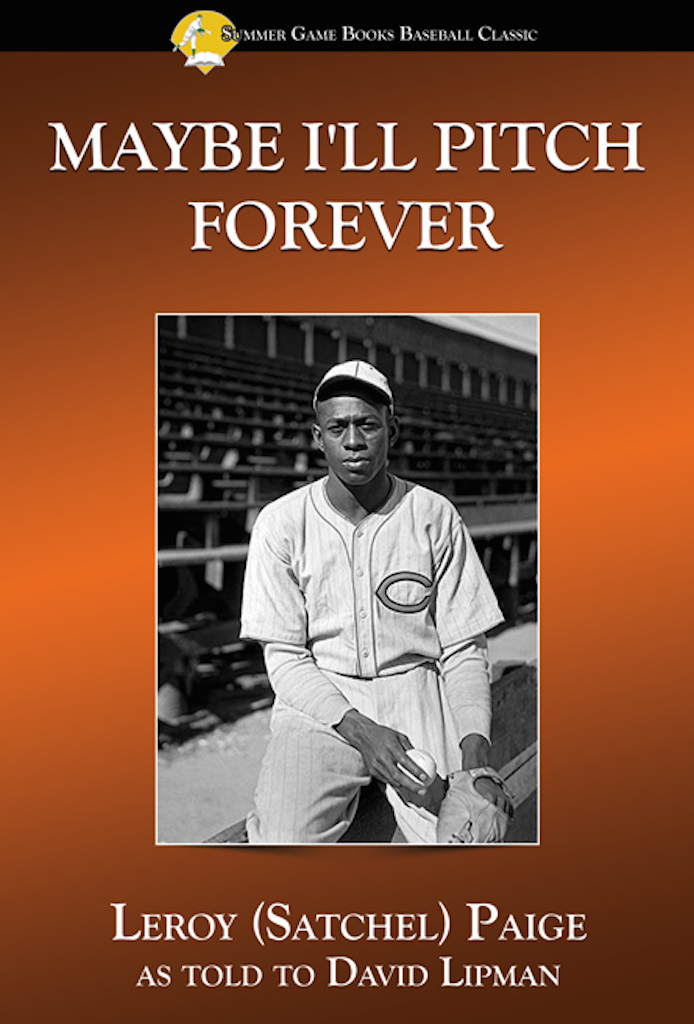 Leroy “Satchel” Paige was a man of many words—boastful, brash, bitter, wise. Maybe I’ll Pitch Forever is Paige’s story in his own words. It is unadulterated Satchel, as pure as knee-high smoke over a book of matches.

Satchel Paige is an American icon. It’s hard to imagine a more dramatic life than his—from troubled kid, to young Negro Leagues star, to world-famous entertainer, to pioneer of the Major Leagues—a daredevil, showman, athlete extraordinaire. Paige played on dozens of teams, threw hundreds of no hitters, and had thousands of wild adventures—many of which actually happened!

Some legends assign men their proper place in history. Others distort or exaggerate their worth. And once in a while the legend falls short; the man is greater than his accumulated history and acclaim. One such man is Satchel Paige.

Maybe I’ll Pitch Forever brings us up close to Satchel Paige. But part of him remains out of reach—evasive and enigmatic—a step ahead of the owners, the women, the opposition—inevitably beyond us. We will never fully grasp the legend or the man, never catch up to his fastball. In that way, Satchel Paige will pitch forever.