« The Pitch That Killed: Ray Chapman, Carl Mays and the Pennant Race of 1920"The Kid" Blasts a Winner: Ted Williams's 110 Game-Deciding Home Runs »
Back to: History 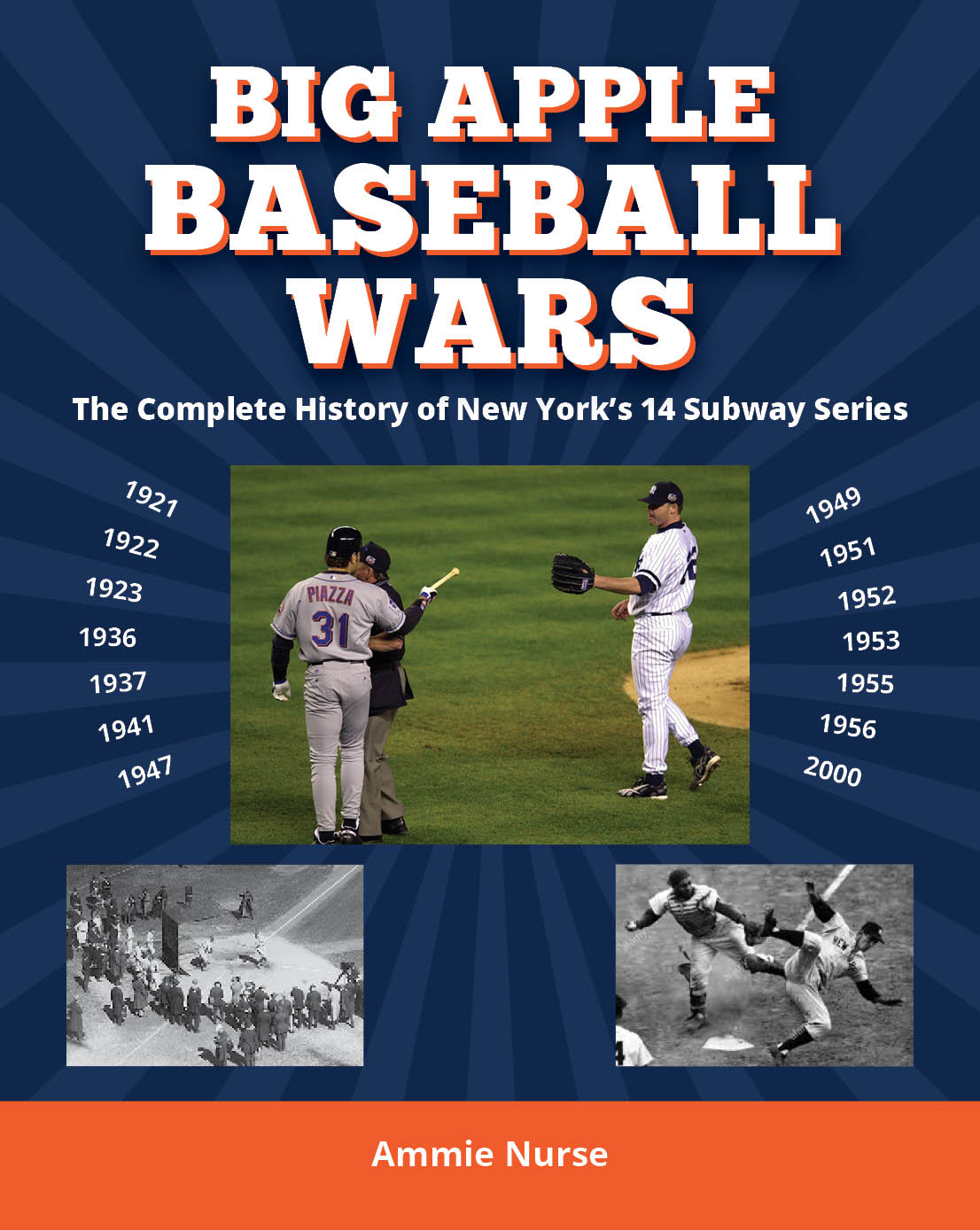