Baseball Generations: CAREER VALUE INDEX - A New Look at the Hall of Fame and Rating the Greatest Players of All Time 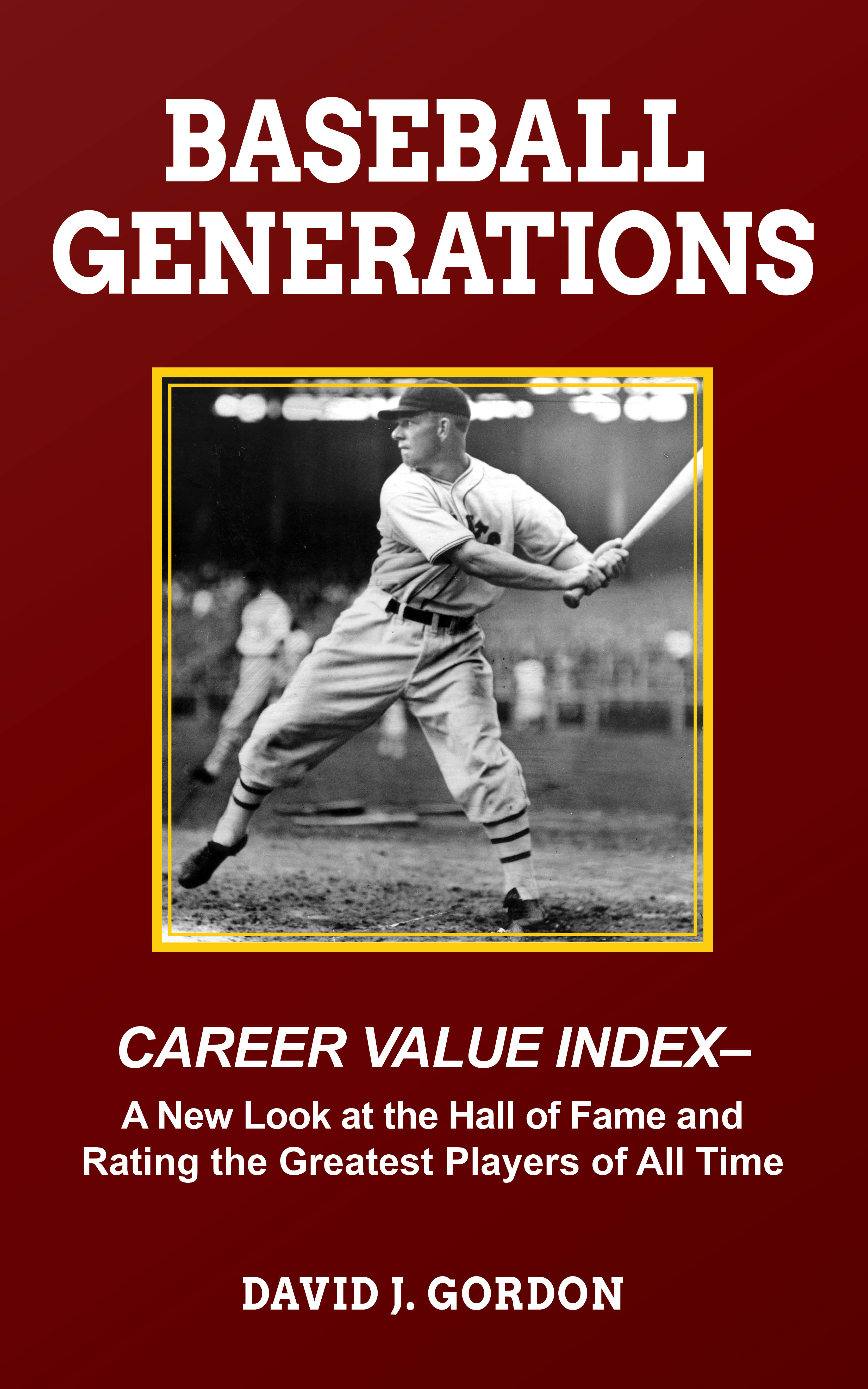 In baseball today, Wins Above Replacement, or WAR, is the go-to tool for measuring player value. But WAR is limited in how it compares different eras, how it handles certain fielding positions, and by the fact that it’s a pure compiler stat.

Career Value Index (CVI), the new analytic tool developed by David Gordon in his book Baseball Generations, expands on and enhances WAR in a new and compelling way that puts players from Old Hoss Radbourn to Pedro Martinez, Bill Dickey to Johnny Bench, Nap Lajoie to Joe Morgan, and Ty Cobb to Mike Trout on the same statistical plane.

Baseball Generations blends cutting-edge number crunching with a witty narrative style reminiscent of Bill James to take readers through every era of major league baseball’s 150+ year history—from the founding generation to the analytics generation and everything in between. The result is detailed yet breezy history of the game accompanied by a new ranking of the best to ever play the game.

Like every good review of baseball’s all-time greats, the Hall of Fame is central to the discussion. Gordon recaps the history of the BBWAA and Veteran’s Committee selections, and in the framework of the current Hall of Fame, uses CVI to identify the upper-tier stars, the solid members, the borderline cases, down to the flat-out undeserving—along with the best players on the outside looking in.

No matter how many Hall of Fame analyses you’ve read or arguments you’ve heard or had, some of the conclusions in Baseball Generations will surprise you. But even if you disagree with Gordon’s rankings, the power of CVI and the thorough, context-driven analysis will make them impossible to ignore.

Chapter 1: Baseball's Greatest Across the Ages

Chapter 10: The Greatest Across the Generations

Chapter 11: The Hall of Fame

Appendix 2: More on the Calculation of CVI

Download two chapters of the book here as a sample of this book.

Four Veterans Committee Players for the … 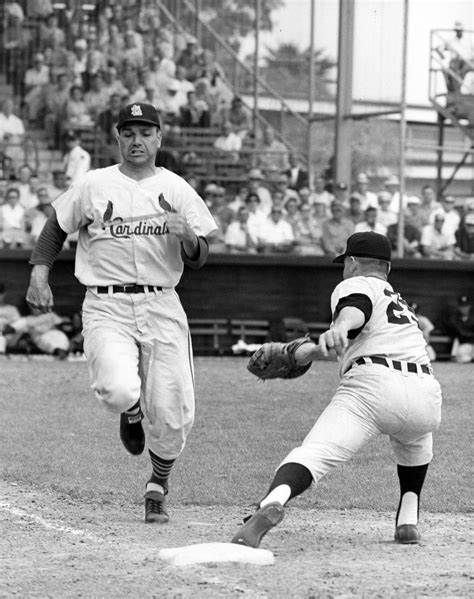 On November 5, the Hall of Fame (HOF) announced the 20 finalists (10 from the "Early Years" and 10 from the "Golden Years") who will be considered by the Veterans...

BASEBALL GENERATIONS and Career Value In… 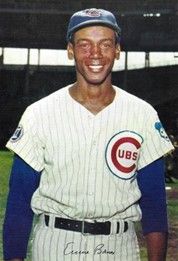 To paraphrase Mark Twain, everybody complains about who's in and not in the Hall of Fame, but nobody does anything about it. Nobody...