The Seventh Babe: A Novel by Jerome Charyn

Not Rated Yet Author: Jerome Charyn 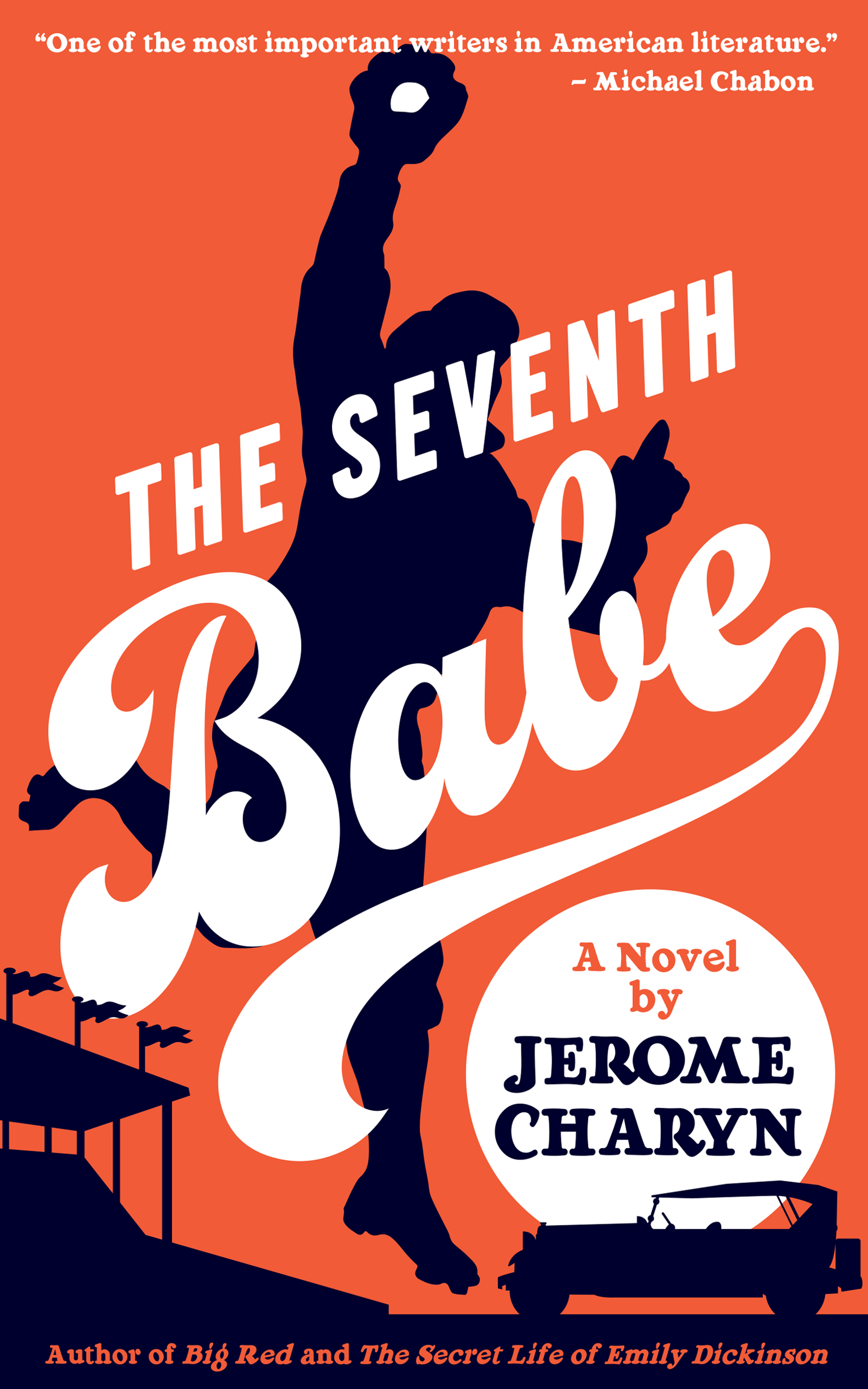 When Babe Ragland makes the hapless Boston Red Sox in a Spring Training tryout, he becomes baseball’s “seventh Babe.” He soon establishes himself as an acrobatic third baseman, and his rookie fright is soon replaced by a fierce competitiveness and a chip on his shoulder the size of the Green Monster.

Ragland clashes with his teammates, the entire American League, and finally the mighty Kenesaw Mountain Landis, which results in his sudden ejection from the major leagues – the only place he ever wanted to be. But soon Babe joins up with a barnstorming team of black players who live difficult lives and play in horrible conditions, but who share Ragland’s passion and artistry for the game.

When the glamor of playing for the Red Sox and pleasures of a beautiful young wife come calling, the seventh Babe must choose between the fame and comfort of the major leagues and a hard life of pick-up games on the fringes of society.

Jerome Charyn is one of America’s greatest and most prolific living novelists. The Seventh Babe, originally published in 1979, is a triumph of literary passion and imagination, an unforgettable tale that blends the harsh and dirty reality of early 20th century baseball and America with a magical reality every bit as uplifting as W. P. Kinsella’s.

Charyn’s prose style is clean, concise, and impossible to imitate, and the pace of the story never slows down. The Seventh Babe is a classic waiting on the sidelines to be recognized for what it is: one of the greatest baseball novels ever written.

Ragland of the Red Sox: Book One

On a Field in Holyoke, Massachusetts: Book Nine