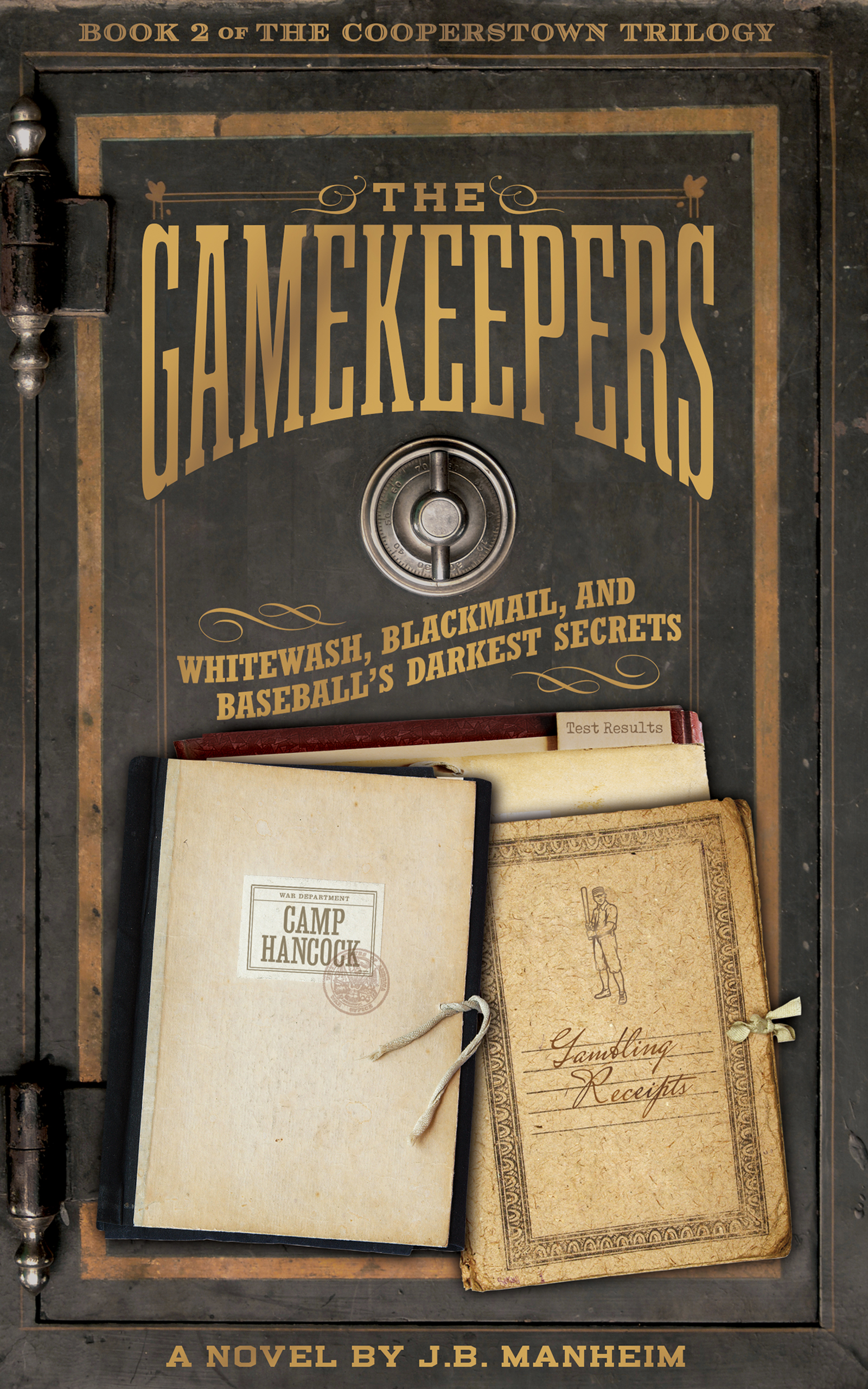 What if there was a secret society of Baseball elders, who in the wake of the Black Sox scandal, decided that to preserve the sanctity of The Game they would create a secret repository where they could bury its most explosive secrets? And what if these “GameKeepers” formed an underground organization to guard any evidence of these dangerous scandals, a mysterious organization with a failsafe security structure, an inviolable oath of silence for its members, and an ironclad hierarchy of succession to perpetuate its mission across the generations? And what if it all worked perfectly for nearly a century. Until it didn't. Suddenly the question arose: Who would control these secrets, and to what end? Would The Game itself survive?

Enter Liz Fairchild, the innocent bystander who literally holds the key to the entire mystery. Liz enlists the help of baseball sleuth Adam Wallace, fresh from uncovering the secret behind Christy Mathewson's death. Together they break through Baseball’s most impenetrable wall, only for Adam to be faced with an excruciating choice: Which sacred oath would he break?