Suitors of Spring: The Solitary Art of Pitching, from Seaver to Sain to Dalkowski

Not Rated Yet Author: Pat Jordan 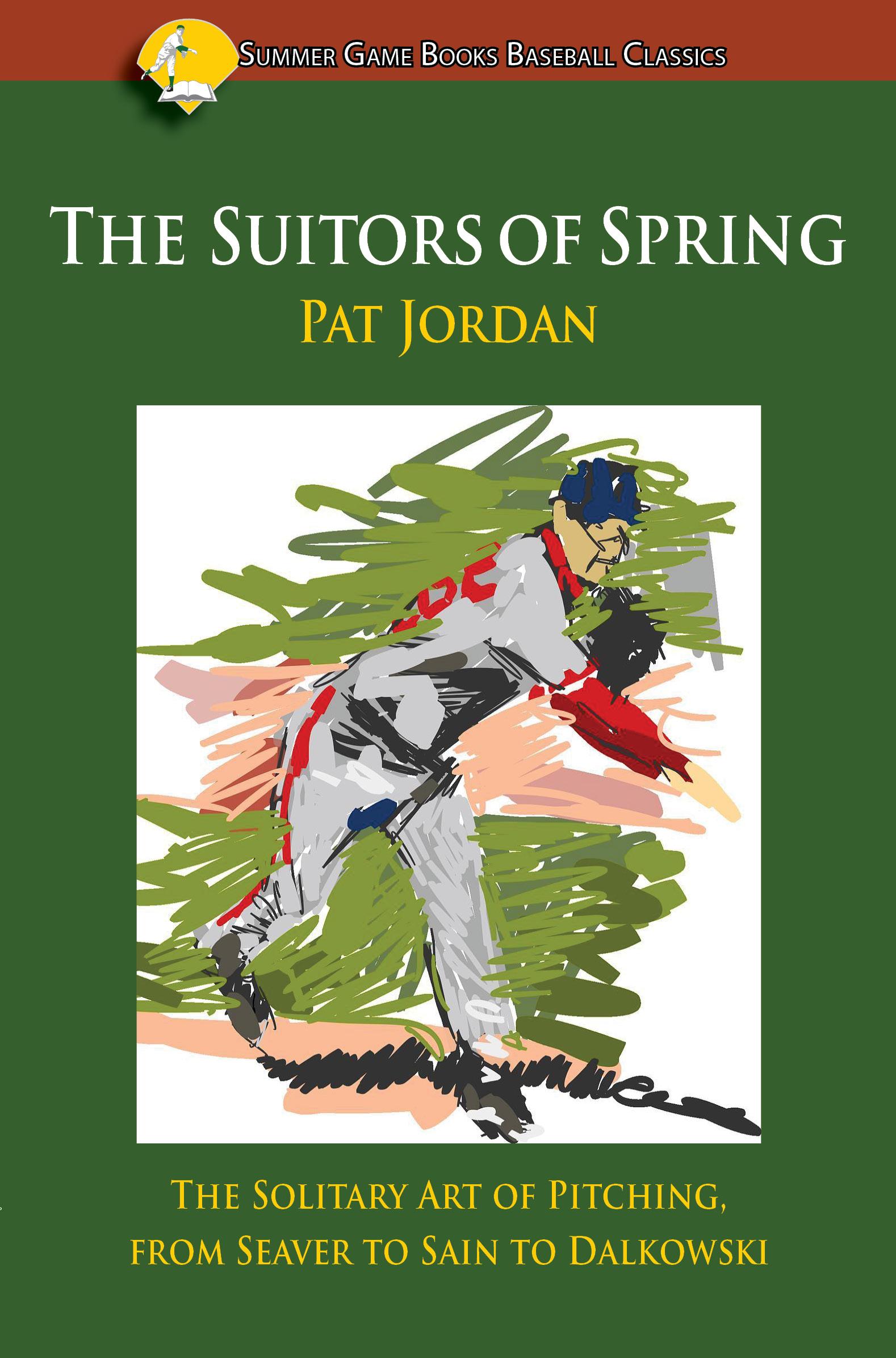 Pat Jordan was the kind of can't-miss pitching prospect who comes around only every few years.  Countless strikeouts, no-hitter upon no-hitter, Pat was drafted out of high school and given a large bonus by the Milwaukee Braves. But it was all downhill from there.  The pressure to succeed was too great, and Pat crashed and burned before he even got close to the majors.  Pat found his way to writing, and turned out to be pretty good at it, and another career, as a sports writer, was launched.

The Suitors of Spring is a book only Pat Jordan could have written.  It is series of profiles of pitchers, some successful, some not so much, and what made them be what they were.  From the brilliance of Tom Seaver, who willed himself to greatness, to the indifference of Sam McDowell, who should have had Seaver's numbers; from a confident kid, Bruce Kison, who is followed from the minors to a World Series triumph; to the legendary but tragic Steve Dalkowski, who threw so hard Ted Williams refused to bat against him, yet never got a whiff of big league air.  The result is a fascinating look inside winners and losers, dreamers and doers, from the low minor leagues to the World Series.

What happens on the field, we learn, is determined to a great degree by what is in the hearts and minds of each ballplayer.