Jul 07 Posted by Walt Friedman in Our Blog 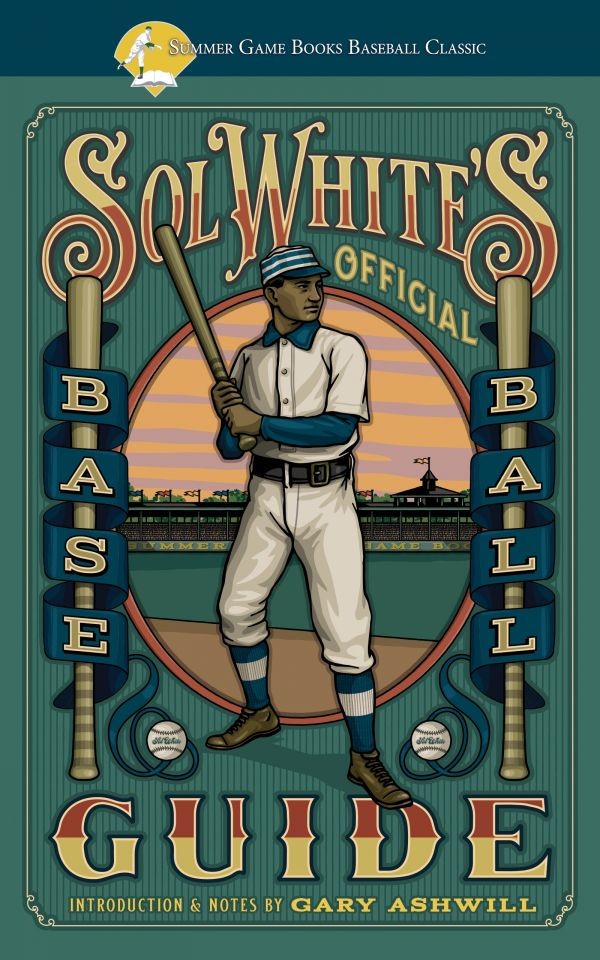 No baseball in April means no Jackie Robinson Day, which is particularly painful this year because 2020 is the 100th anniversary of the start of the Negro Leagues—the Negro National League (NNL) to be precise—a major anniversary that was to be given a lot of attention by Major League Baseball. We can hope it will be possible to at least have at least an abbreviated commemoration.

The driving force behind the formation of the NNL in 1920 was Andrew "Rube" Foster. Foster was a star pitcher in black professional baseball before the formation of the NNL, but one could say he proved to be an even better businessman and executive as he made himself the league's first president, oversaw all team roster moves, and took a cut of every franchise's earnings.

Not a whole lot, other than statistics that have been scraped together through painstaking research of more notable games. Few records were kept and the scores and much of the game action got little or no mention in newspapers, the remnants of which have since all but disappeared.

Were it not for the foresight and ambition of one man, a great deal less would be known about this important era of baseball history. That man is Solomon "Sol" White, a star infielder and highly respected manager in the early years of the 20th Century, in what was then generally called "colored baseball."

In 1907, White wrote and published The Sol White Official Base Ball Guide, a Spalding Guide for African American ballplayers, which chronicled seasons past, described championship games – with box scores! – and provided biographies and photos of many of the top African American players of the era. Sol even included feature articles, such as an essay entitled "How to Pitch," by none other than Rube Foster, or "Andrew" as he is listed in the Table of Contents.

When I learned about the Sol White Guide in the early days of Summer Game Books, I knew immediately it was a book I wanted us to publish. And so we did. It became one of our first titles in our first year. Working on the book was both inspiring and enlightening.

Because of the historical importance of the Sol White Guide, I also knew I wanted us to get the book right. The Summer Game Books edition is faithful to the original not only by maintaining the language and even typos, but also photo placement and pagination. The only way we this was possible was through the expertise of African American baseball historian Gary Ashwill, who also provided a substantial introduction to our edition, annotations, and a really cool "Who's Who of the Sol White Guide," with biographies and career highlights of all the key figures in the book.

Now, to celebrate the 100th anniversary of the formation of the Negro National League, we have reissued the book with a fabulous new cover by another baseball historian and brilliant graphic artist, Gary Cieradkowski. We finally have a package worthy of the product.

Stay tuned for more from Summer Game Books about The Sol White Official Base Ball Guide and Negro Leagues Baseball in the coming weeks and months. There is not a lot of baseball nowadays to watch, but there always is a lot of baseball to read.