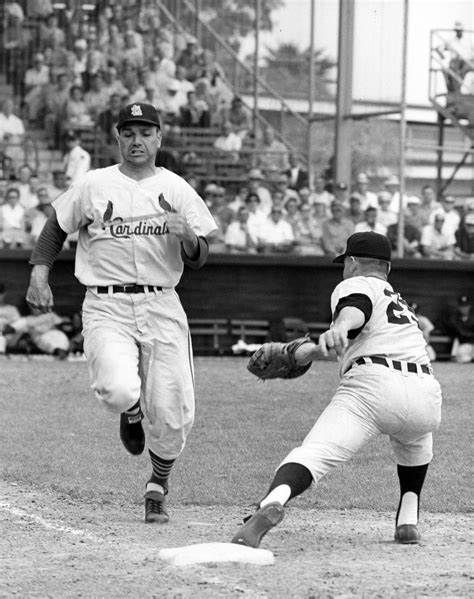 On November 5, the Hall of Fame (HOF) announced the 20 finalists (10 from the "Early Years" and 10 from the "Golden Years") who will be considered by the Veterans Committee for its class of 2022. In addition to longtime Pirates manager Danny Murtaugh and seven Negro Leaguers (John Donaldson, Bud Fowler, Vic Harris, Grant Johnson, Buck O'Neill, Dick Redding, and George Scales), the 20 finalists include 12 players for whom Career Value Index (CVI) can be calculated. Their career WAR and CVI totals are shown below, and their careers are discussed in Baseball Generations.

CVI is based on WAR but gives extra credit for seasons in which a player was among the best in MLB at his position. Thus, stars with short bursts of brilliance fare better in CVI than WAR, while steady compilers who never attained elite performance levels fare better in WAR than CVI. Players with CVI or WAR > 60, are generally in the HOF conversation. Thus, Boyer, Dahlen, Allen, and Minoso would all be worthy HOF selections.

Dick Allen was an exceptional talent, whose brilliant 51.5 WAR in 1964-72 is surpassed only by Clemente, Aaron, Santo, Yastrzemski, and Mays. His superstar-level production during that stretch pushes his CVI well above his WAR. But Allen's talent was often overshadowed by his flair for controversy. The combination of his resistance to the racial attitudes of his era and his occasional defiance of team and MLB policies, led to a negative reputation around the game and in the media—and certainly among Hall of Fame voters. Modern analytics and attitudes, as well as Allen's reconciliation with the Phillies before his death in 2020, make his election this time appear likely.

The remaining eight players do not measure up to these four. Kaat and Pierce had long, distinguished careers but not quite of HOF caliber. Oliva began brilliantly but was sidetracked by bad knees. Hodges was not quite good enough for the HOF as a player, although his case is strengthened by his great but tragically abbreviated success as a manager. Maris, Wills, O'Doul, and Reynolds all had their moments to shine, but none were good enough for long enough to qualify as Hall of Famers.